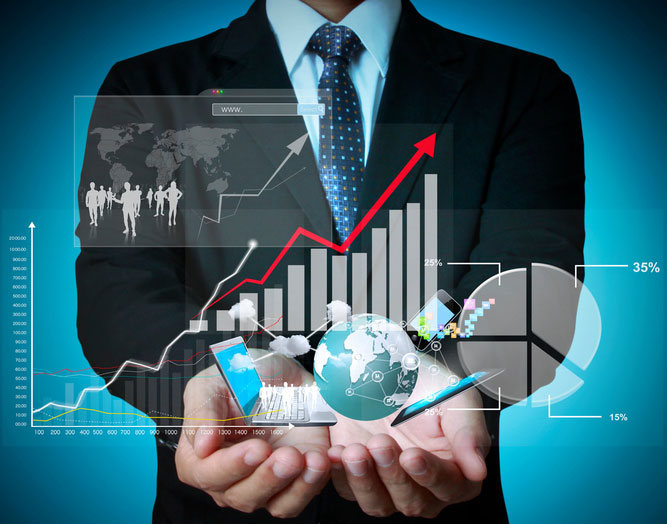 The petrochemical industry might not be the first to come to mind when you think about massive data stores, but there’s a lot of geographic and geologic data constantly being collected by the likes of Chevron and BP, which means they are building out their storage capacity and hiring data scientists just as fast as tech giants like Amazon and Facebook.

So there are more candidates for the top big data firms than you might expect, but it turns out they aren’t very easy to classify. Do you want to talk about it by revenue? By funding? By total numbers of records?

Sure, it’s usually about marshalling data to add to the bottom line, but not always. And even when it is, different companies in different industries are going about it in different ways. It’s a complicated topic to parse… but then, that’s exactly what data scientists do.

No matter what angle you take to slice the big data market, chances are it’s going to be a different list tomorrow than it is today. The players are flexible and the space is fluid. It’s an exciting time to be involved in big data.