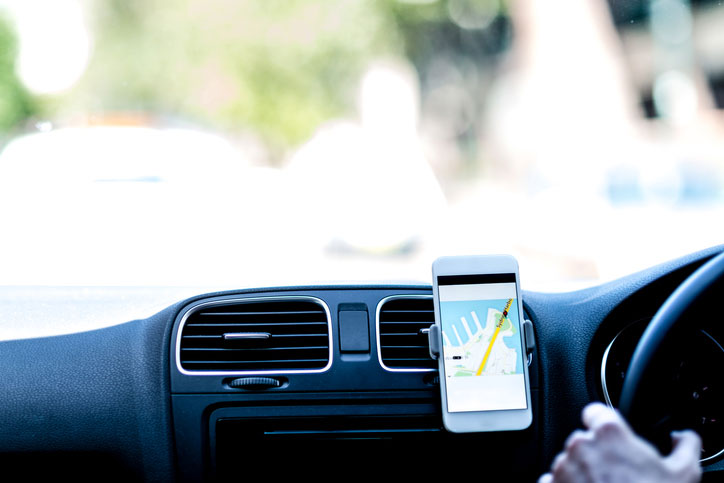 Big Data has meant big money for many people in the technology industry, but nowhere is bigger than the Forbe’s Billionaire list. An increasing number of tech industry titans have made it on the list largely through their investments in big data technology and applications.

You already know about Jeff Bezos and Mark Zuckerberg, founders of firms that succeeded largely on the back of their ability to leverage huge volumes of data on individuals and transactions, something that allowed them to create new industries and mint money like a printing press.

But Amazon and Facebook stumbled into big data, they didn’t start with it. The realization that the traffic volume they were generating could be mined for further business interest came later.

In contrast, a select number of firms that have gone big have also started big. Their entire business platforms are premised on the ability to collect, analyze, and leverage data collection. And for these newly minted data science billionaires, that premise has paid off in a big way.